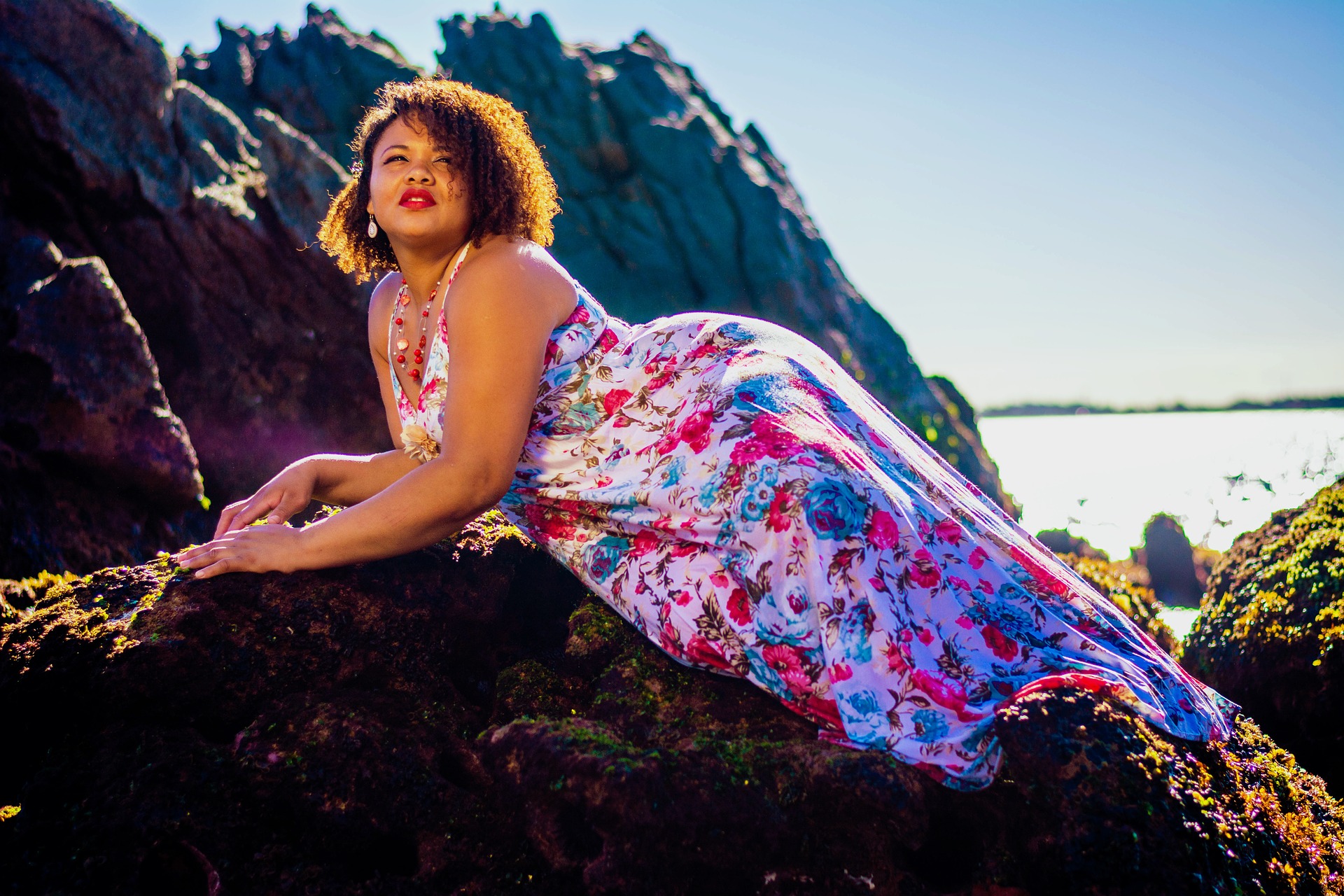 When talking fashion, it’s virtually impossible to leave out the female body from the discussion, though many businesses will for the sake of what’s “in” at the moment.

For a long while, the industry has ignored the fact that figures among women in America range from the tall, the petite, the slender, the curvy, and everyone in between, with many women’s clothing brands such as Brandy Melville and Abercrombie holding sizes only up to a U.S. 8 or less. But the reign of the Audrey Hepburn-esque figure must make room the unrelenting rise of “Body Love”. With the movement’s impending takeover, clothing stores across the country will have to reflect this trend in their inventories in order to stay current.

High profile women in the media and fashion industry with bodies closer in shape and size to the average American woman have flaunted their figures on the streets and the runway, inspiring a slew of fashion enthusiasts to embrace curvier forms.

Online magazines and street fashion lookouts have noted the trending looks for plus sized fashion such as the full, ankle length skirt that accentuates an hourglass figure.

Body pride has encouraged women to wear crop tops that bare their midsections. Women almost wear it in defiance to the norms and alleged “rules” of fashion that state only a model with the abs to show can pull of the look. The public don’t beg, but rather fight to differ.

The advent of  body love and “Fashion at Every Size” movement has sparked avid discussion and debate about the lack of available sizes and styles for women with more voluminous figures. Ashley Graham, the glamorous and outspoken plus-sized model featured in Vogue, Harper’s Bazaar, and Glamour among many other fashion publications, has spoken on Ted Talk about her acceptance of her body in an industry that glorifies the waif-like figure.

She boldly speaks out against the exclusion of full-bodied women in fashion, posts Youtube videos teaching women on how to dress for their fuller figures, and demonstrates these style tips herself. Shaking the high fashion industry awake to the beauty and relevance of plus-sized women and their style, Graham is only one of the many advocates out there.

Another body activist and icon in the modeling industry, English model Iskra Lawrence has appeared in American Eagle Outfitter’s Aerie campaign flaunting her figure in lacy lingerie. Refusing to be labeled as “plus-sized”,  she refrains from retouching her photos on Instagram, preaches health and self-love, and has even interviewed people on their thoughts about the modeling industry and standards of size.

In response to public figures speaking out for better representation of women with their body types, designers in the industry have implemented plus sized clothing in their lines. Daya by Zendaya made it a point to include larger sizes in the line, and Victoria Beckham has included a more extensive sizing chart for her new Target line.

The movement has penetrated active wear as well, evident in the plus sized models donning preppy sports bras and leggings for actress Kate Hudson’s Fabletics advertisements.

Inclusiveness for women of all sizes has promising prospects from the efforts brands and stores have put in as well. Nordstrom, Bloomingdales, Neiman Marcus as well as other upper scale department stores make sure to include sizes for all women in their inventory.

Plus sized youtubers, bloggers, and stylists have featured in their own lookbooks and fashion platforms online in celebration of their figures. Distinguished magazines such as Self have also jumped on board, bringing bodies of all frames into the mainstream media.

While plus-sized women were restricted to certain cuts of clothing, encouraged to stick to figure covering, unflattering picks, they are now displaying the off-the-shoulder and other fresh spring trends that were before reserved for the Audrey Hepburn-esque figures the industry had touted as the ideal.

Without signs of slowing, the plus sized community’s growth and media attention will mean that keeping larger sizes in stock will become vital for a good sales report rather than considered as a possible business venture.

So body shamers beware. The body loving movement has taken the fashion industry by storm, and there may not be room in the business nor in the media for those against these changing tides.

Bell Sleeves and their Re-emergence in Women’...
The Time of Sheer is Here
Wholesale Activewear Suppliers!
fashionplus sizedstyletrends

OrangeShine.com is an online fashion wholesale marketplace that connects manufacturers and brands to retail buyers. We have the latest wholesale womens clothing, mens clothing, kids clothing, shoes, and accessories including jewelry, sunglasses, and handbags. We make sure to keep our customers and readers on what's new in the fashion industry to help them thrive in their businesses. 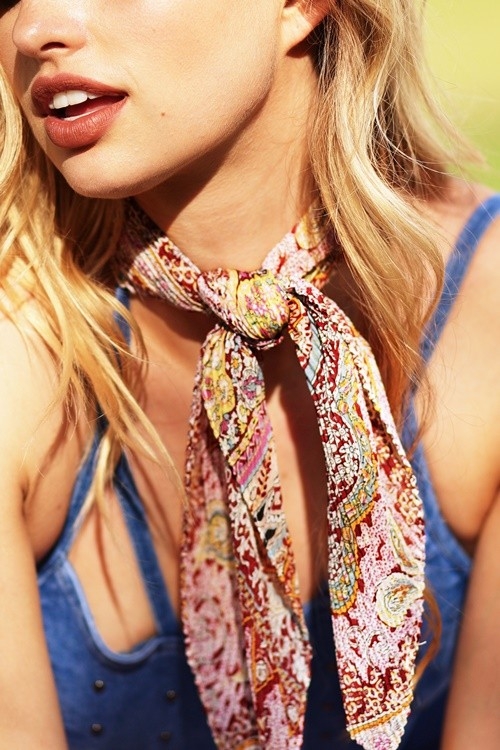 Since their last re-emergence in 2016, bandana scarves have launched themselves ... 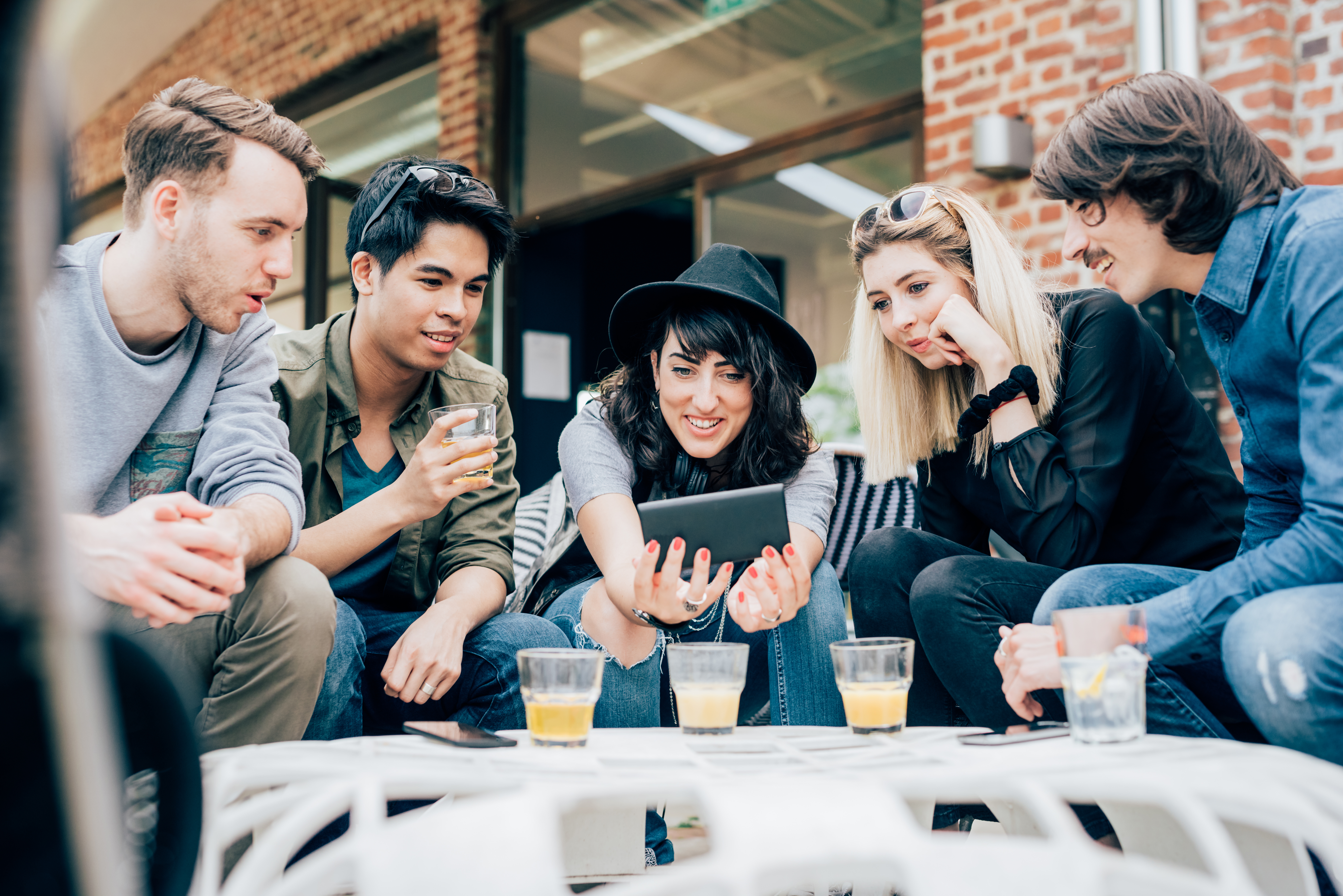 The Millennial Takeover of the Retail Industry

The growing trendsetters of food, technology, and culture, the millennial ...