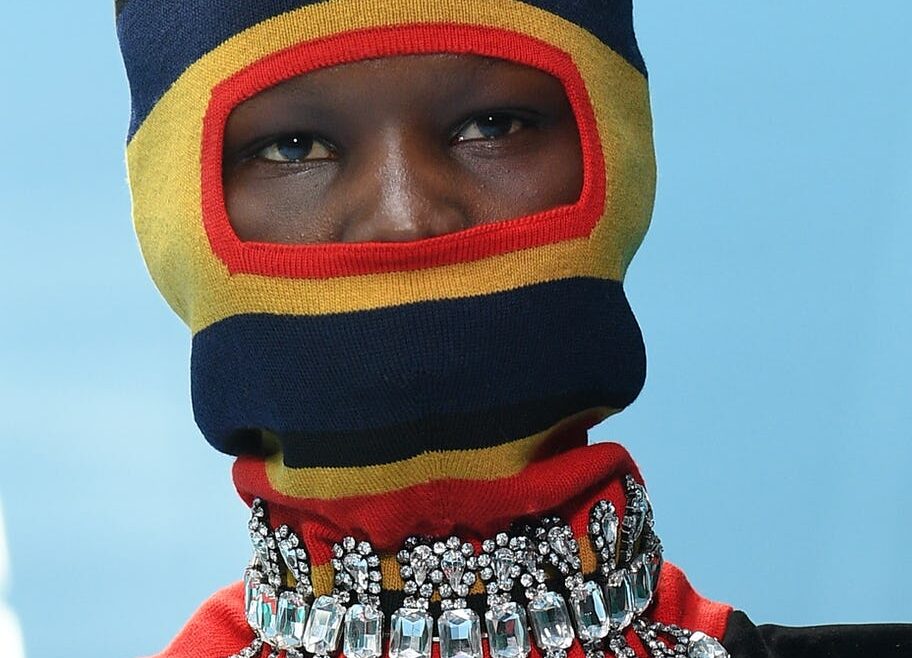 Winter’s most popular trend in accessories is an oldie, but goody. Although we didn’t know how much it would be needed, the balaclava has returned to street style. Skiers, cyclists, and runners are traditionally seen wearing balaclavas in colder climates. However, as we have seen with this year’s most popular trends being vintage styles, the balaclava has also been reintroduced. These head coverings protect the head, face, and neck and easily fits under helmets. This style is not only on-trend but highly useful as we maneuver through an ongoing global pandemic that continues to mutate variants.

The History of the Balaclava

This knitted hood is ideal this season as it is lightweight and cozy. Despite its resemblance to a ski mask, its purpose historically has been to fight off freezing temperature. The resurfaced winter accessory, previously known as the balaclavas helmet, is named after the Battle of Balaclava (Balaclava) of 1854. The balaclava originated during the freezing winter of Russia in a Ukrainian town during the Crimean War in 1854. The Soviet Union incorporated handmade, knitted balaclavas helmets as a standard uniform throughout the Red Army. The balaclava was designed to expose a minimal part of the face. However, some balaclavas can be rolled into a hat that only covers the head’s crown.

The balaclava has been seen on the runway of brands like Gucci, Calvin Klein, Kate Spade, and Mui Mui. Although the style disappeared for a while, balaclavas and other knitted hoods have returned for Winter 2021. Celebrities like Cardi B and Kim Kardashian have been spotted wearing balaclavas this year, boosting sales tremendously. The trend has even been spotted on TikTok as a “retro” accessory, and fashion creators have recreated the look in their DIY videos.

As the snow begins to fall and temperatures continue to drop, you will undoubtedly want to bundle up. The balaclava is the perfect, versatile accessory to be stylish in the coldest of climates. The headwear has various options to choose from that can be paired with many colors, textures, and prints. There are more vibrant pattern options and designs to select from for fashionistas that want to show off their hairline.

Here are a few balaclavas available at OrangeShine: 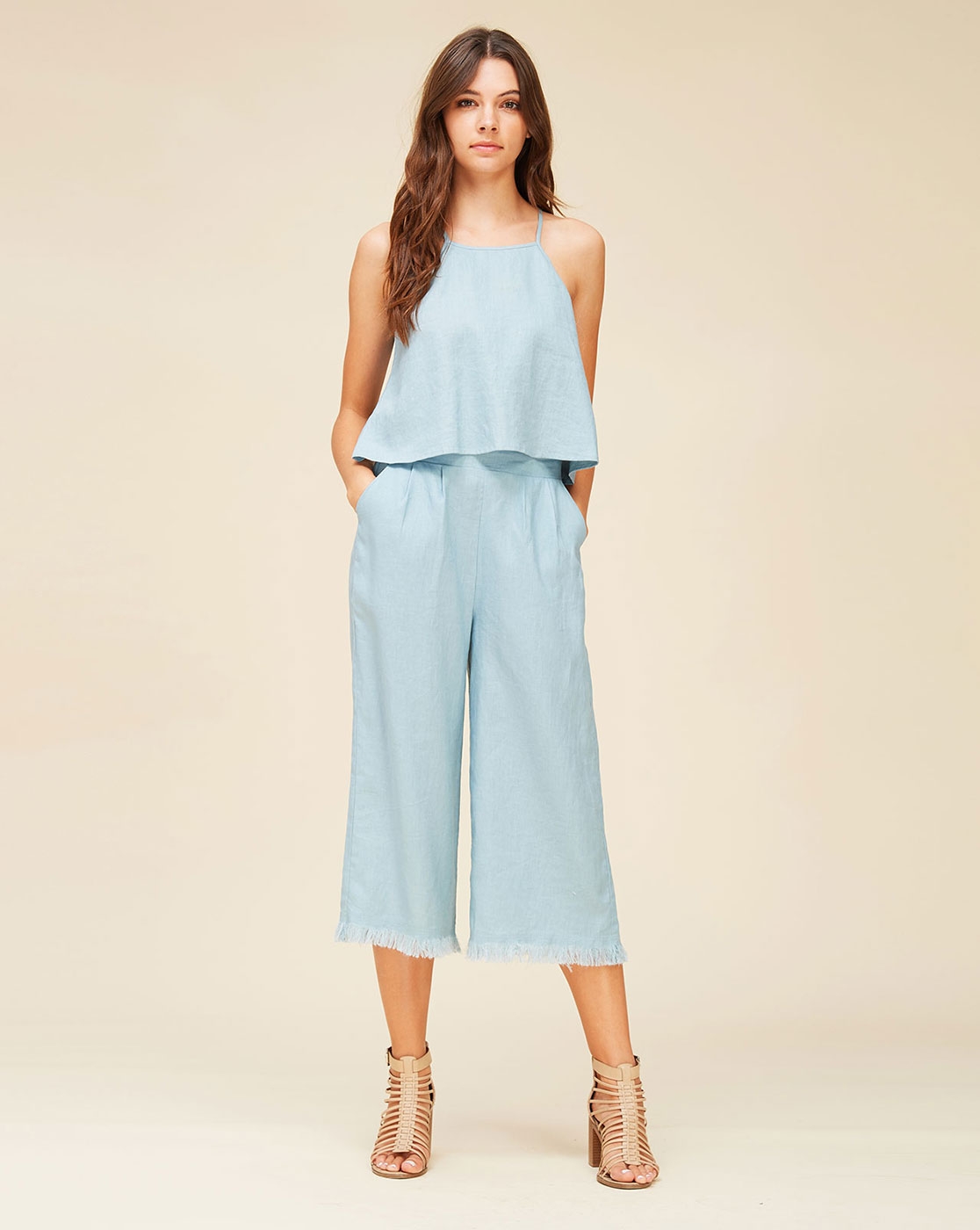 Consumers everywhere were warned: don’t be matchy-matchy. But this is the ... 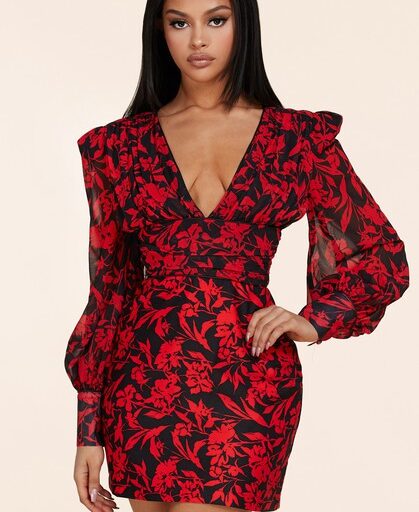 The count down to New Year’s Eve is rapidly approaching. There is still ...